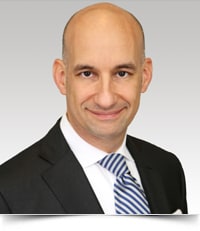 Additionally, he has litigated general commercial matters, and has also represented small to mid-size businesses in contract disputes, fraud claims and in the execution of foreign judgments.

Some of Mr. LaRocco’s more notable successes include: