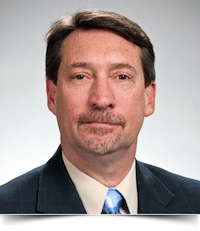 While attending law school, Mr. Beaudoin served as Associate Editor of the Ohio Northern University Law Review, and was inducted as a member of The Willis Society, membership being reserved for those students graduating in the top 10% of their class. Additionally, Mr. Beaudoin received numerous academic awards, including the American Jurisprudence Award.