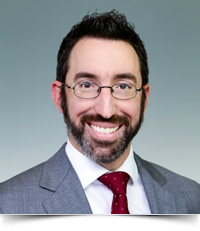 While attending Widener University School of Law, Matthew interned with the Philadelphia District Attorney’s office and also served as a judicial extern for the Honorable Barry C. Dozor in the Delaware County Court of Common Pleas. Additionally, while earning his J.D., Matthew was awarded the Certificate of Achievement in Toxic Torts for earning the highest grade in his class, was a member of the Moe Levine Trial Advocacy Honor Society, and served as an Academic Support Fellow.

Outside of the office, Mr. Hindley serves as Captain of team “Jason’s Jedi,” named in honor and memory of his cousin, in St. Jude’s Annual Walk/Run to End Childhood Cancer at the Philadelphia Zoo.