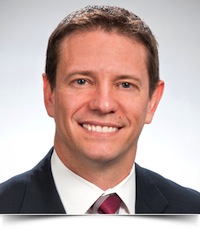 Mr. Sweet serves as national trial counsel for a leading truck body manufacturer and has been admitted pro hac vice in jurisdictions across the country.

Some of Mr. Sweet's recent representative matters include: